363 test drives in one week

In the fall of 2016 Citroën launched their compact but spacious 7 seater Grand C4 Picasso. The perfect car for a family with two or more children. The main concern for the client was that this kind of family, especially in Sweden, often goes for the station wagon solution instead. But if they had the oportunity to try out the car without having to go to the nearest Citroën dealership (which is far away from the Stockholm city centre) then maybe they would consider the C4 Picasso?

We foiled two C4 Picasso to look like the public transport buses and made them traffic the lines of two city buses during rush hour. This resulted in 363 test drives by people who maybe would never had made the trip out to the dealership. 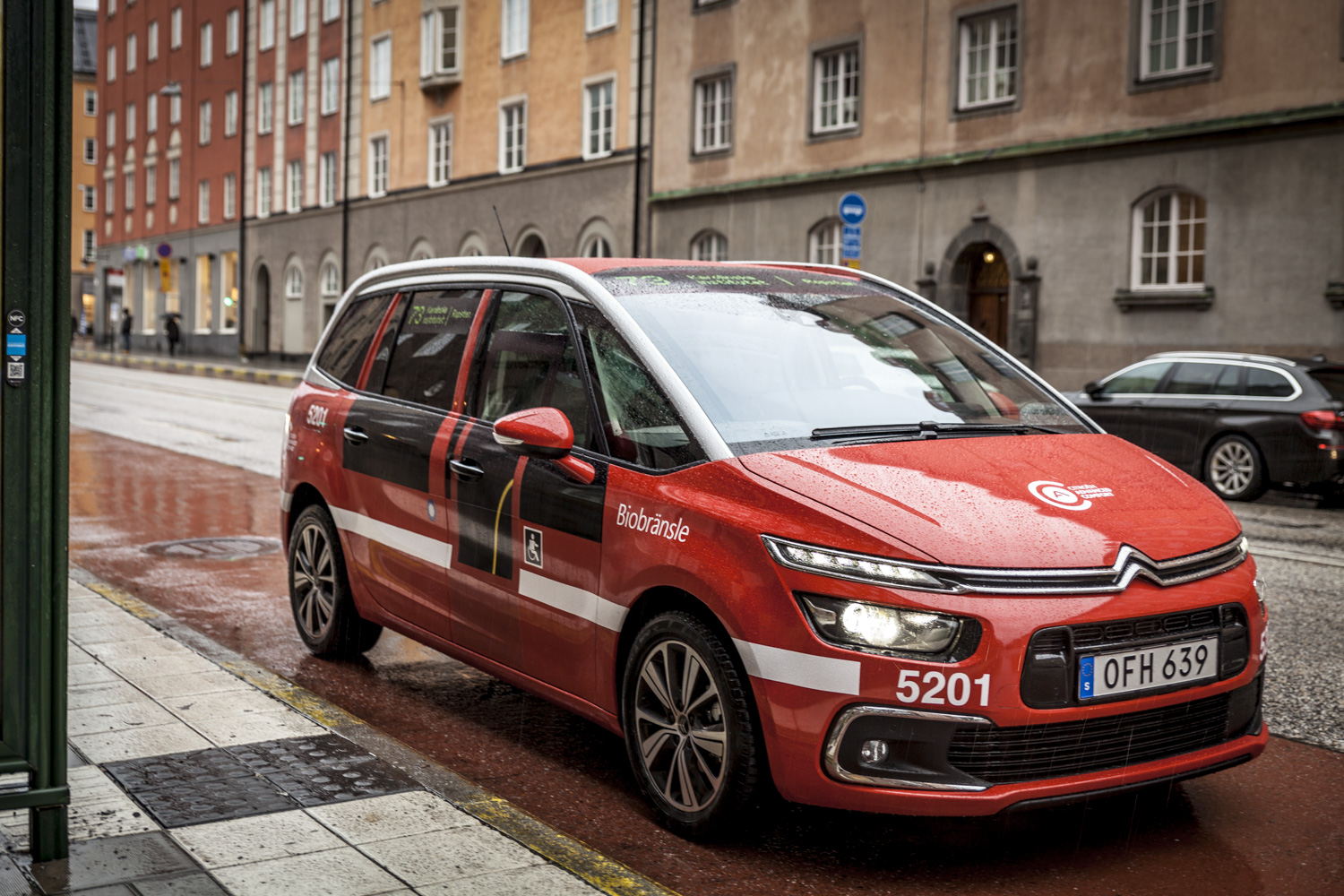