Eriks Såser – God Helg Eriks Såser wanted to make an ad campaign for online video and outdoor digital screens where their ambassador and master chef Erik Lallerstedt acted as the hero character to establish the artisanship that actually goes into making the sauces. The idea was to create a concept in which [...]

Videquus – The Intelligent Horse Monitor What happens in the stall when you're not there? Videquus is a first of it's kind in the equestrian world, so much more than a regular surveillance camera – it has a mind of its own. The camera is mounted in the stable stall to monitor one [...] 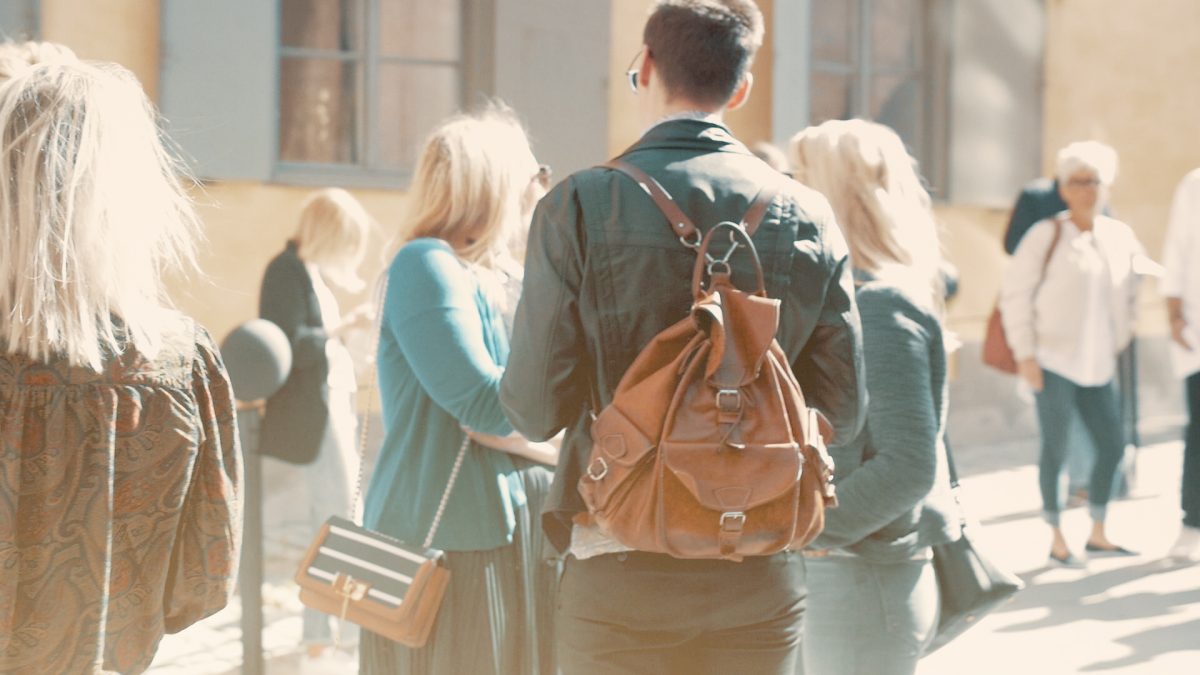 Sweden's Best Gin & Tonic 2017 Every year, Schweppes hosts a nationwide competition where professional and amateur bartenders go head to head in who makes the best Gin & Tonic in the whole country. The judges consist of professional bartenders and mixologists as well as influencers and journalists. 2017 was a great year [...] 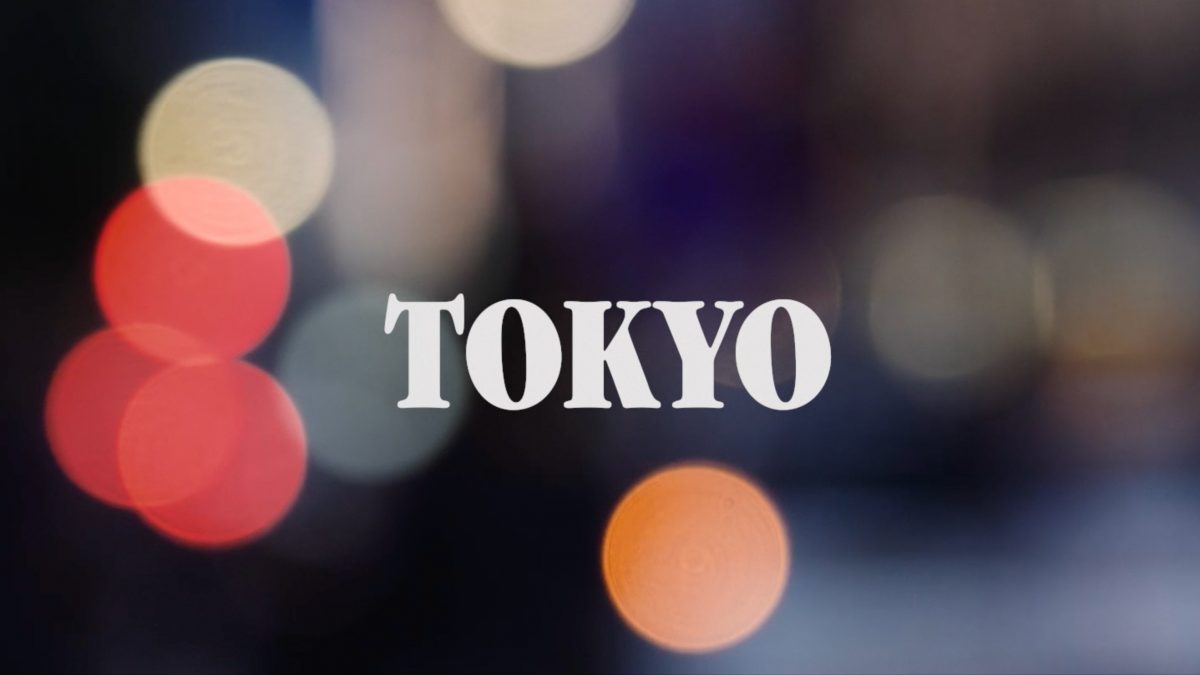 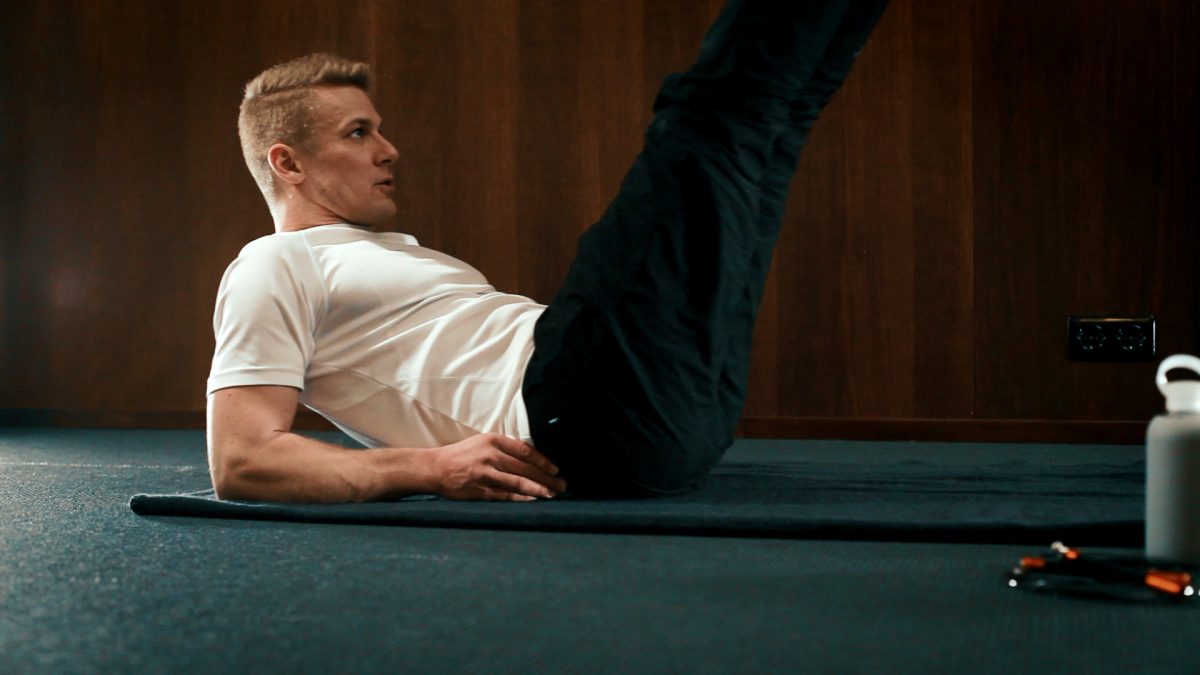 XL-S – Kan jag, kan du! XL-S is a brand of fat binders made from organic plant sources that in combination with physical activity and a nutritious diet helps you to achieve your goal weight. The main challenge for XL-S in Sweden is that a "weight loss helper" in form of a pill [...] 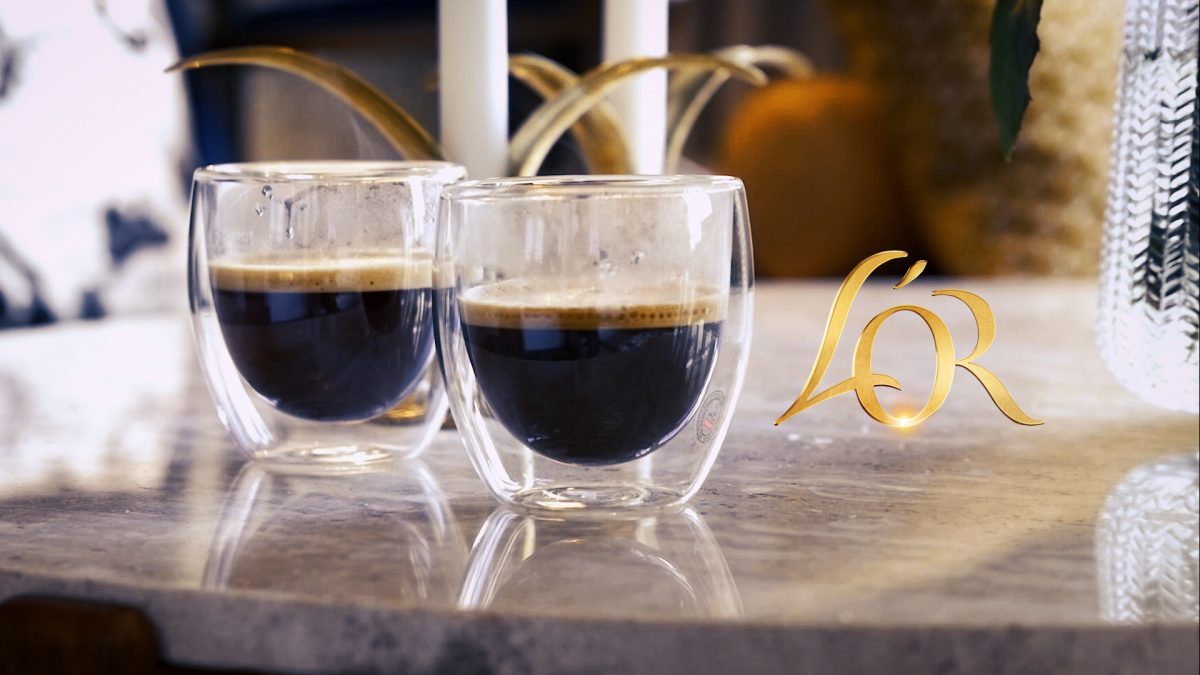 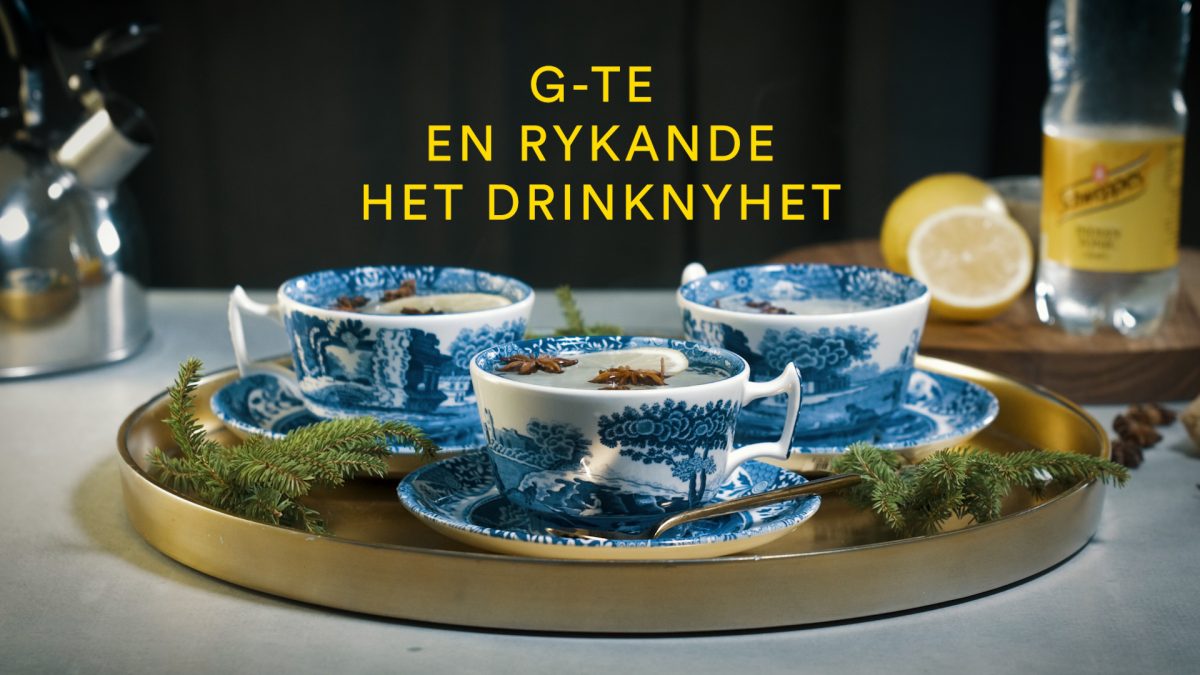 Schweppes G-TEA Yes, Tea… Schweppes asked us to make a series of video recipes for their social media and PR-outlets in order to promote their site drinkgeneratorn.se. Recipes that wasn't your ordinary Gin & tonic but still made use of their classic Indian Tonic. We created a recipe that would go well with [...] 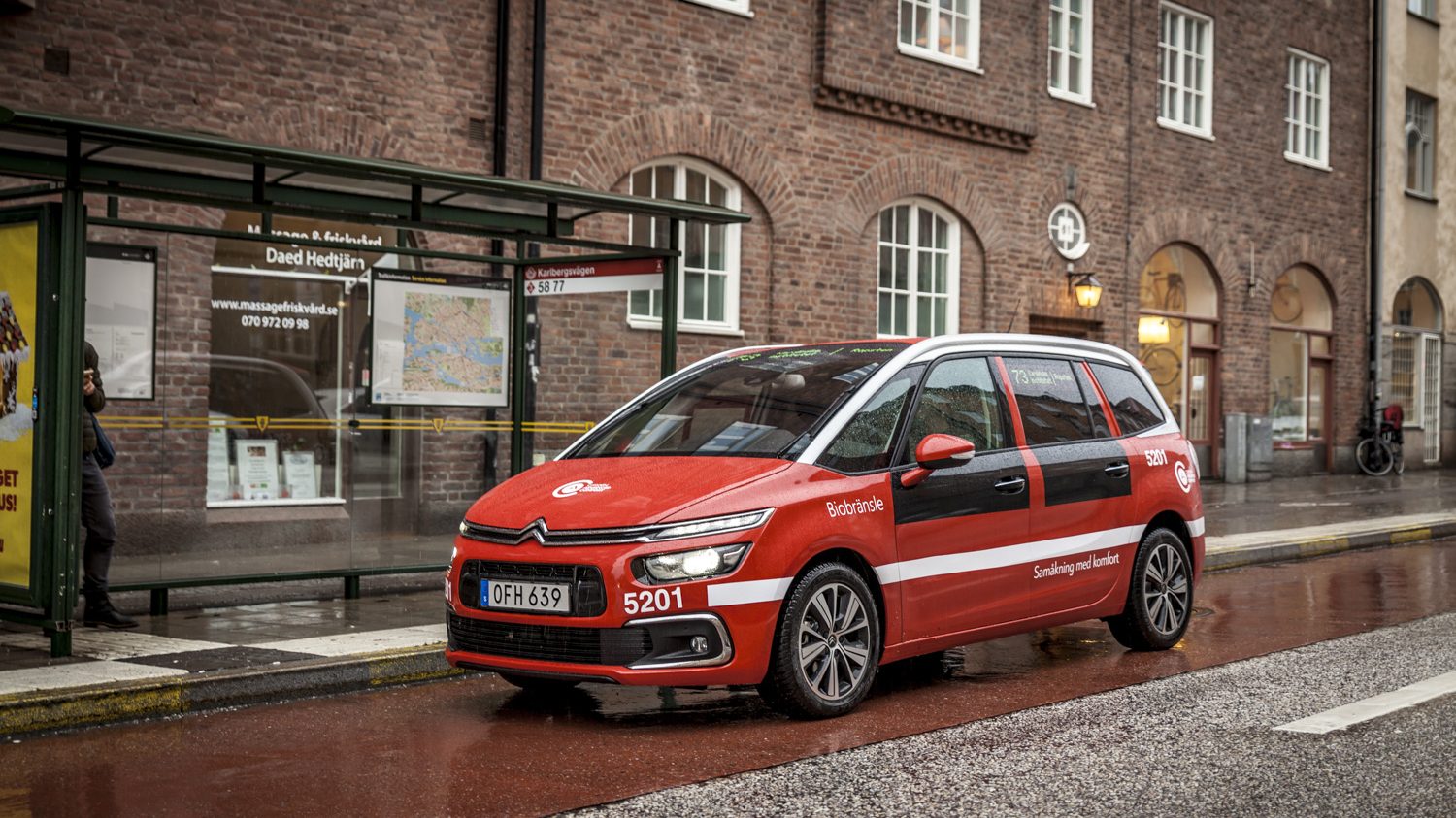 Citroën BusCar 363 test drives in one week In the fall of 2016 Citroën launched their compact but spacious 7 seater Grand C4 Picasso. The perfect car for a family with two or more children. The main concern for the client was that this kind of family, especially in Sweden, often goes for [...] 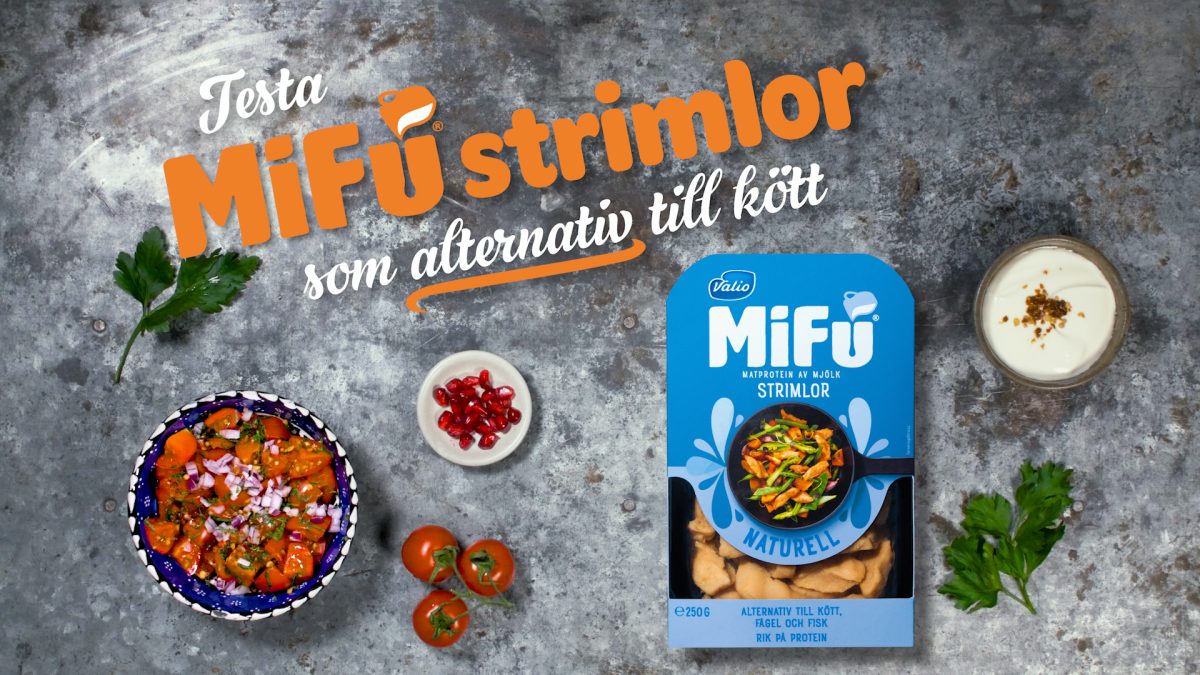 How do you cook MiFú? In 2016 Valio released a new meat substitute made of milk protein – MiFú gryn. A great choice for the so called "flexitarians" who want to reduce their meat consumtion but aren't ready to go all out vegetarian, yet. 2017 the next product in the MiFú family made [...] 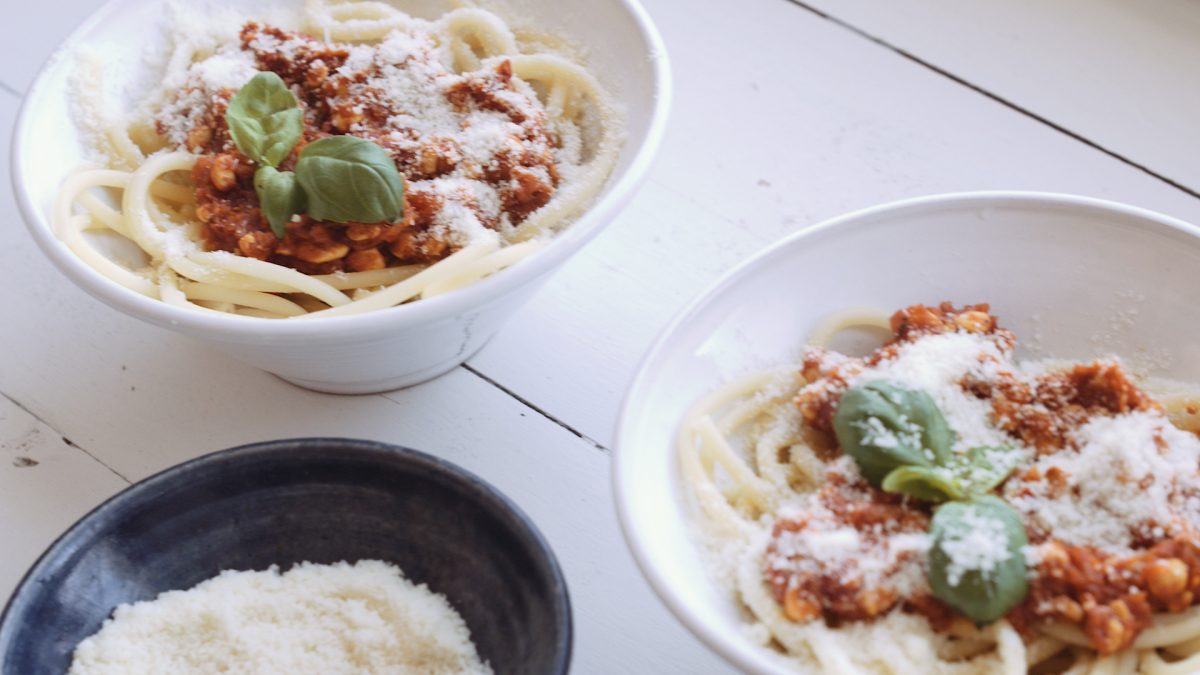 3 influencers, 3 dinners, 1 new product In 2016 Valio released a new meat substitute made of milk protein – MiFú. A great choice for the so called "flexitarians" who want to reduce their meat consumtion but aren't ready to go all out vegetarian, yet. We teamed up with the three influencers Sandra [...]