H&M x Justine Skye Creative direction Art direction Film In the fall of 2019 H&M collaborated with the singer-songwriter Justine Skye to create her first capsule collection for the fashion giant. With her audience mostly on Instagram the campaign was tailored for that kind of placement to meet the high expectations [...] 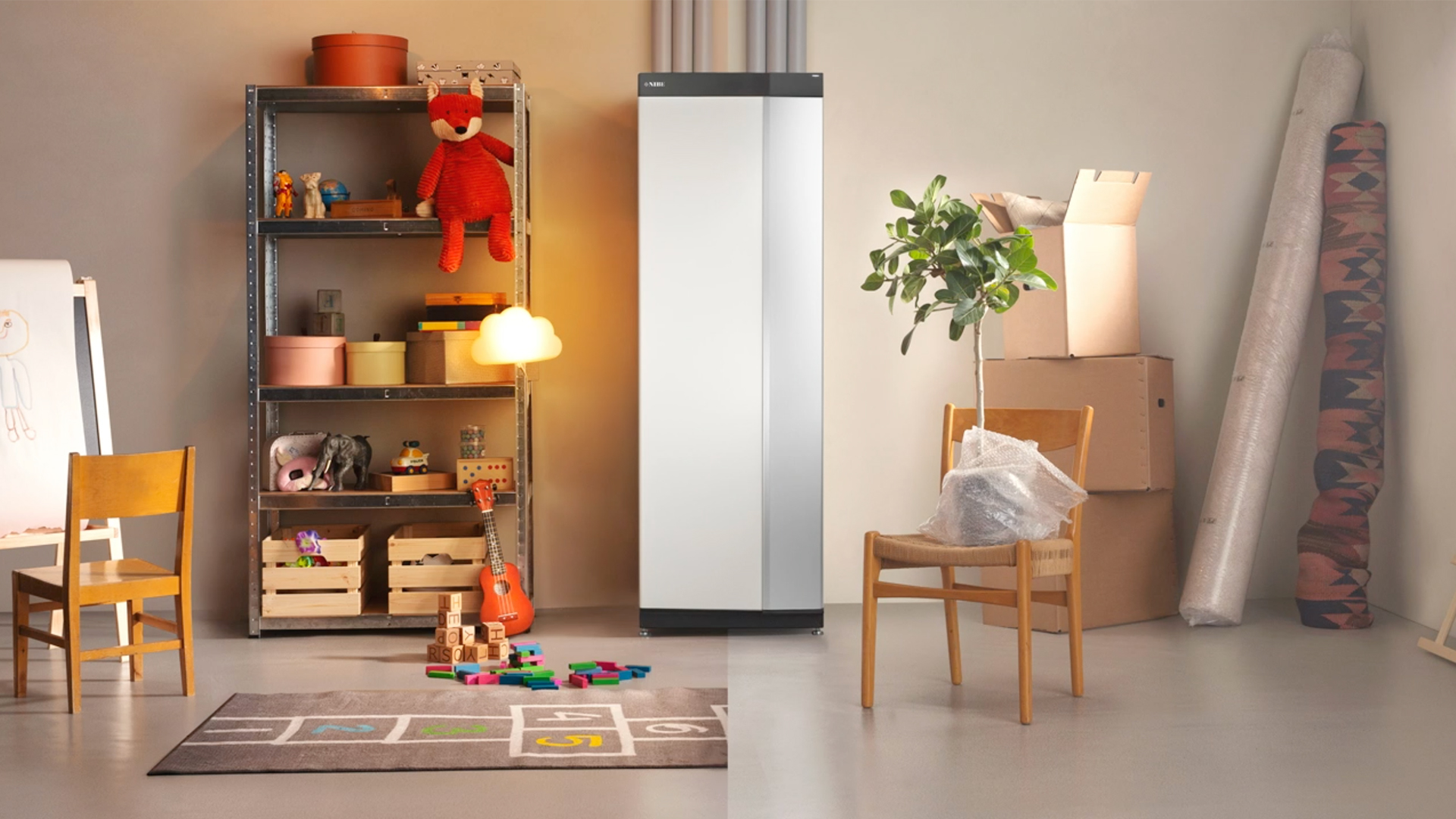 The smart heat pump Creative direction Art direction Film Photography "The NIBE S-series heat pumps lasts for years due to its smart functions and constant connectivity. They adapt to the conditions of the house and your needs, wherever you are in life." This is the promise that NIBE wanted our campaign [...] 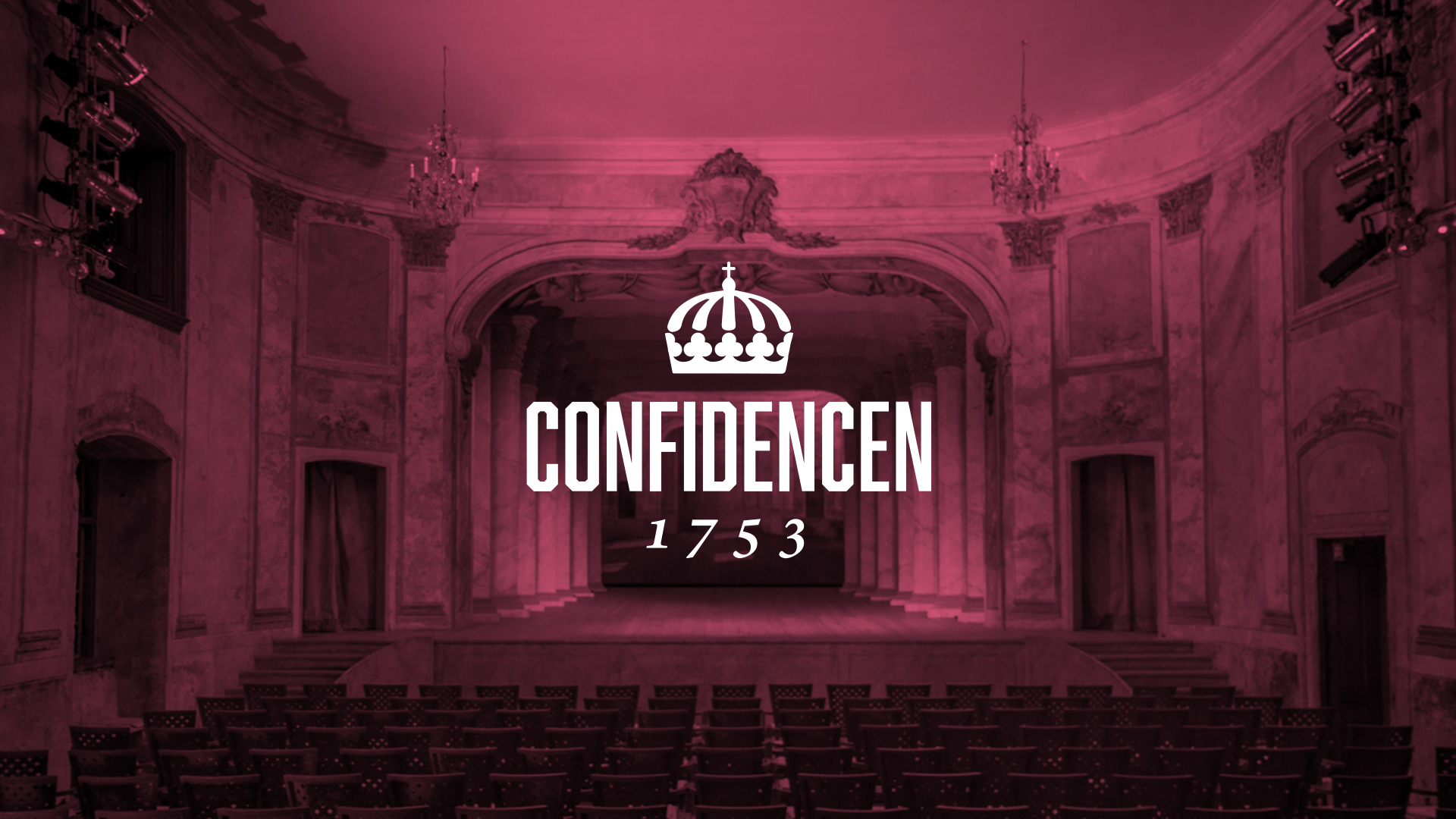 Redesigning Sweden’s oldest rococo theatre Creative direction Art direction Final Art Confidencen’s visual identity had been left untouched since 1976 when Swedish opera singer Kjerstin Dellert saw the old royal theatre’s charm and decided to take it upon herself to restore it to its former glory. In 2017 it was time [...] 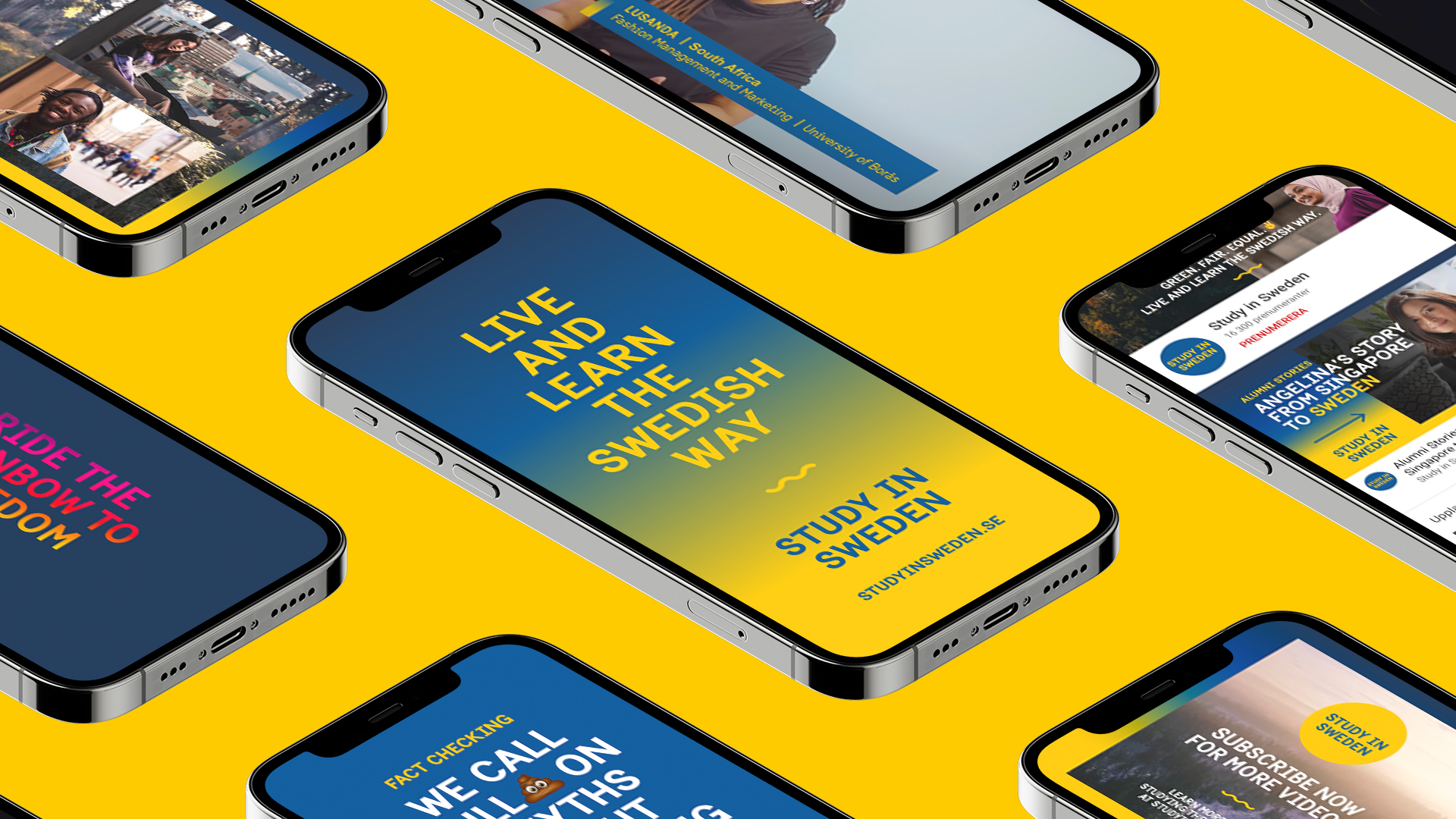 Study In Sweden – A Motion Identity

Translating an identity into motion Creative direction Art direction Motion design During the summer of 2020 the Study In Sweden identity updated its visual identity. But as in a lot of cases of rebranding a very important part was left out – how does the brand look and feel while moving? [...]

Everything starts with clean water Creative direction Art Direction Film Motion graphics Solvatten is one of the smartest inventions you can imagine, while solving one of the world's biggest problems in countries with high poverty – having access to clean water. With the help of sun rays the Solvatten cleans the [...] 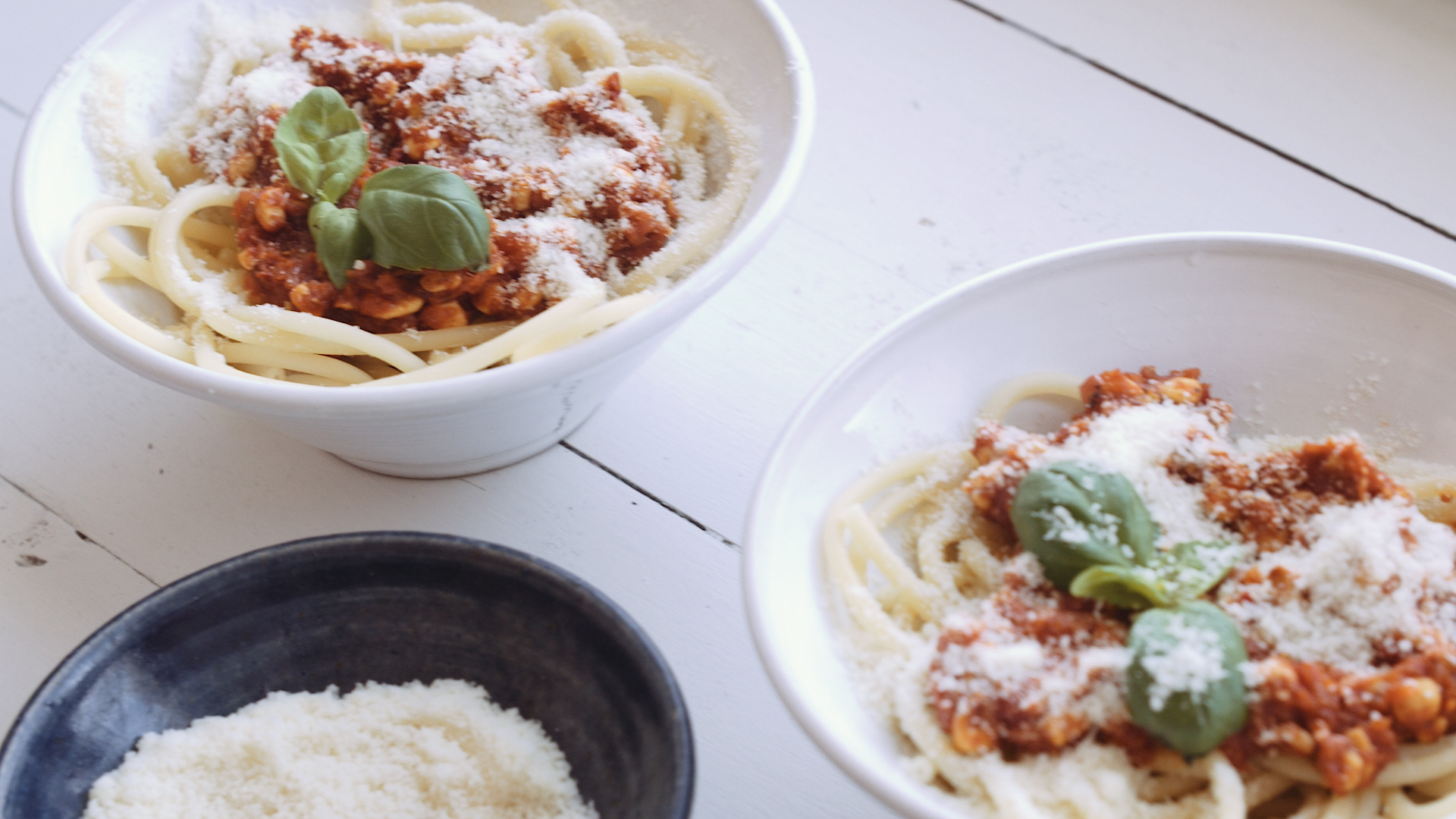 3 influencers, 3 dinners, 1 new product Creative direction Film In 2016 Valio released a new meat substitute made of milk protein – MiFú. A great choice for the so called "flexitarians" who want to reduce their meat consumtion but aren't ready to go all out vegetarian, yet. We teamed up [...]